Dan’s passion for music runs deep, matched only by his love of travel. A professional French horn player and instructor, Dan spent seventeen years coordinating trips for multiple United States Air Force Bands, organizing travel throughout the United States, Europe and the Middle East. In his role as a sales consultant, Dan loves serving as a director’s initial step toward creating an incredible student travel experience, helping to build life-changing trips from the ground up.

Following the fall of the Berlin Wall in 1989, the United States and West Germany were eager to rebuild old broken relationships. In early 1990, the United States Air Forces in Europe Band traveled to East Germany. This was the first time since the end of WWII that Americans had freely traveled into East Germany. Our ultimate destination was Goerlitz, a city along the East German/Polish border. We performed a concert in their city auditorium to a packed house. Following the concert, city workers were removing some street signs. On one of the signs was printed Roten Armee Strasse (Red Army Street). The workers were removing this reference to their communist past. As we drove by, we noticed what the workers were doing, so we pulled over and approached the workers and asked if we could have the sign as a memento of this historic trip. They agreed! At that moment, everyone got off the motor coach and we took a picture under the street light with snow falling gently upon us. It was a thrilling moment for us to celebrate with these gentlemen from East Germany.

My hobbies and pastimes

My wife and I live in the country on a small acreage. I love working outside with a chainsaw or driving a skid steer. There are so many projects on my to-do list – I’ll never get bored!

Choosing a favorite travel destination is really difficult! My favorite travel destination in Europe would be the Bavarian Alps especially near Fussen. Fussen is very close to Neuschwanstein (King Ludwig’s most famous castle). It is visually stunning looking up at the castle and the surrounding mountains, and the views looking from the castle are equally impressive. Also, the small communities in Bavaria are so quaint and friendly. I would gladly go back anytime. 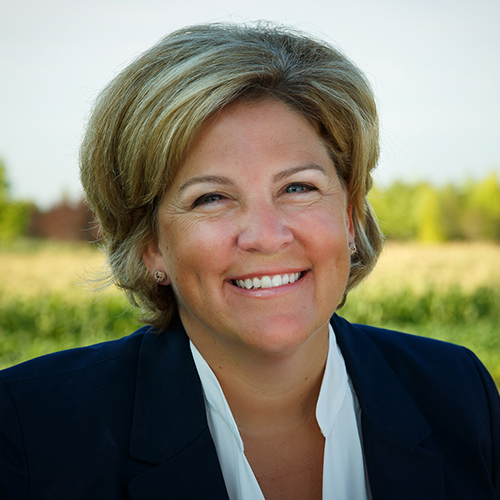 Dan and Vicki answered all of my questions. BRT is amazing!

Ease of planning, quality of experience, great to work with Dan.

Dan did an outstanding job of communicating, planning, and talking with our parents. He is professional, friendly, and so helpful!

Dan and Vicki have been truly extraordinary in all regards. They are understanding and treated us with great respect throughout the entire process.

Vicki and Dan were great!