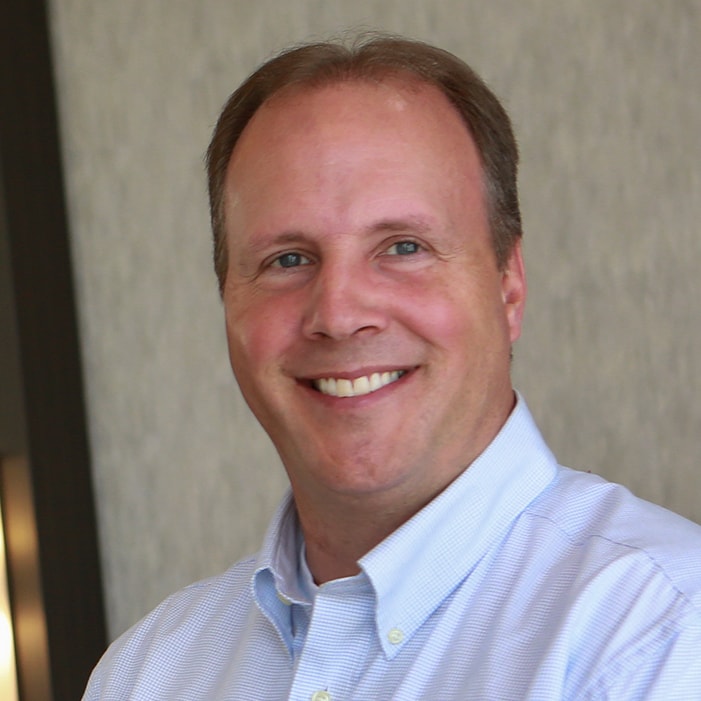 Whether he’s organizing performance travel for bands, choirs and orchestras or arranging educational trips for students, Todd’s favorite part of his job is using BRT’s wealth of resources to create something completely unique. Todd’s groups have traveled throughout the United States and Canada, performing in and experiencing places and events that have opened their eyes and, for many, inspired a love of travel that will last a lifetime.

I studied abroad for three weeks in Rome, Italy in 1986. We visited amazing sites such as Florence, Tivoli, Ostia Antica, Pompeii, Circus Maximus, Roman Forum, Pantheon, Vatican, Colosseum, and the Catacombs. While all of theses experiences were very memorable, the highlight of the trip was attending a Papal audience in the square of St. Peter’s Basilica and meeting and shaking hands with Pope John Paul II, as he exited the square.

My favorite movie character would have to be Lieutenant Daniel Kaffee in the movie A Few Good Men (played by Tom Cruise).  I think it was a brilliant movie based on a young, inexperienced Naval lawyer who rose to the occasion by challenging Colonel Nathan Jessup (played by Jack Nicholson) in a heated courtroom scene, despite what seemed like insurmountable odds against him and the two Marines for whom he was fighting.

My favorite book dates back to my teenage years when my dad gave me the autobiography of the former Cleveland Indians baseball player named Andre Thorton called Triumph Born of Tragedy.  It is an inspirational book that discusses how his faith and attitude helped shape him after the loss of his wife and child in a tragic car accident. 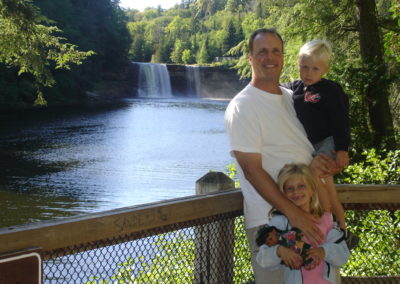 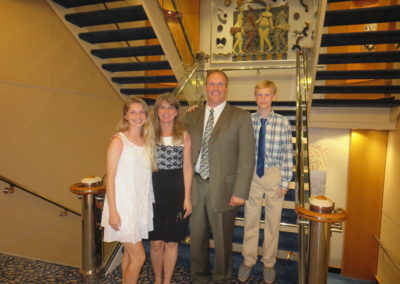 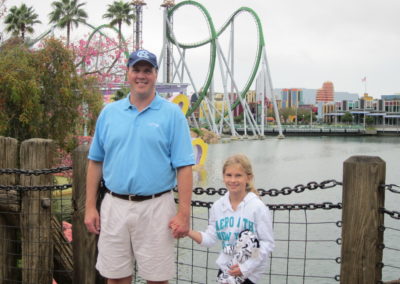 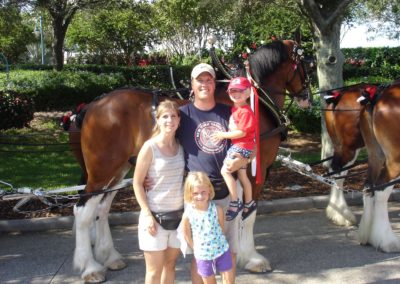 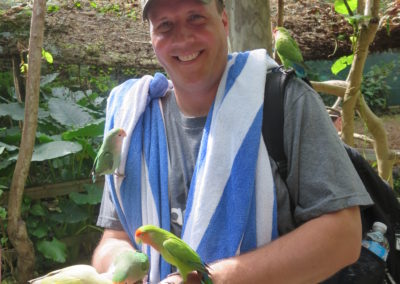 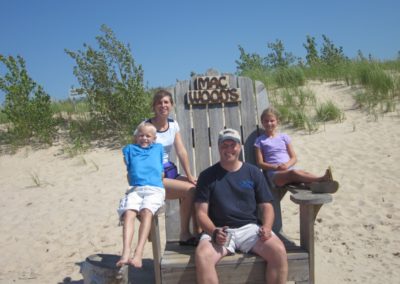 The personal touches that BRT provides. Your company gets to know the people they work with. I have never felt like a "number" with BRT.

I appreciated the flexibility Bob Rogers showed us with the billing and various payments we had to make. We thought we were adding more and ended up not but you were great about giving us extra time to work out what we needed to on our end.

BRT is always on top of all details. Even when something has slipped through the cracks, changed, or something unexpected comes up, BRT is flexible enough to make the changes needed to make everything right. We have always been so well taken care of and the personal attention is what makes your company special.

This was my 5th trip with Bob Rogers, and I appreciate the professionalism and also the willingness to work with me and my students to make each trip the very best it can be.

You make the process so easy - step-by-step of what needs to be done, guidance along the way, available (and quick) to respond to questions and making me feel like me and my students are your priority.

The quality of service that you provided us with was second to none. The organization and communication were exceptional and we always felt we were in “the loop” on things both before and during the trip.

BRT hands down has been the absolute best travel company I have worked with in my 18 years in education. My interactions with BRT have always been so much more than just traveling from one destination to another...the focus has always been on people and providing them with experiences of a lifetime.

From the scheduling, to planning, to overseeing, to leading, to customer service, everyone involved was courteous, prompt, and hospitable. Everyone did their jobs well and turned the trip experience into something better than we had anticipated.

The whole BRT team was extremely attentive, accommodating and reliable. Every detail was attended to and my stress level the entire trip was at an all-time low.

Learn about our commitment to providing a safe and memorable experience for our travelers.